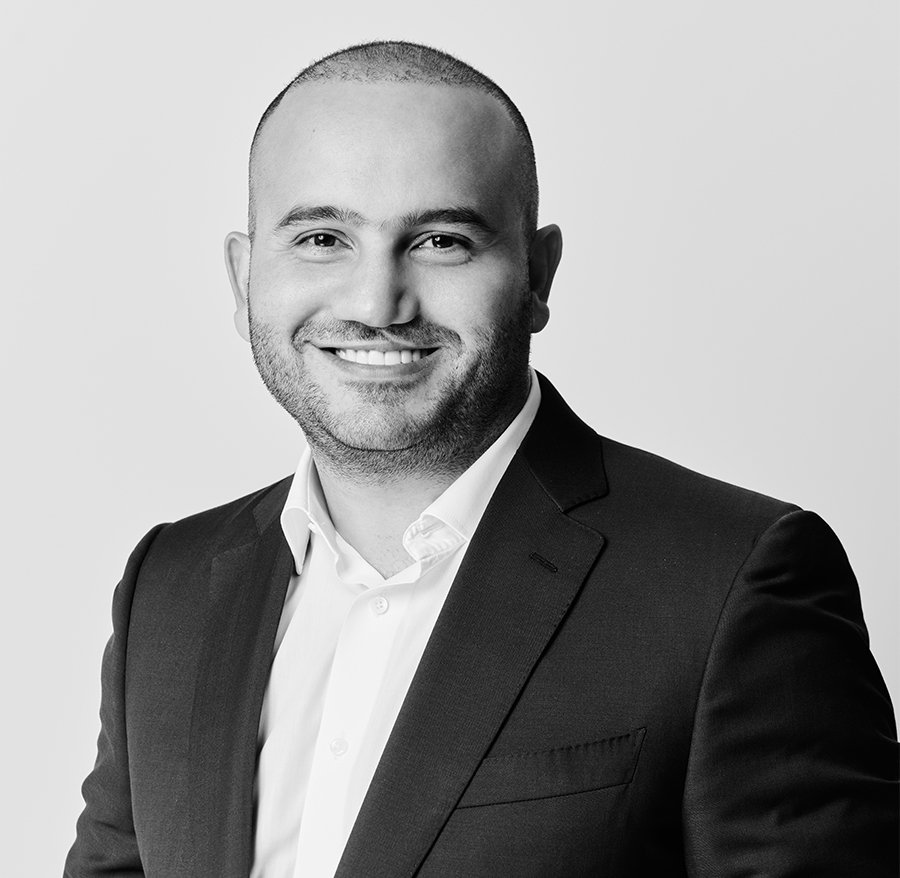 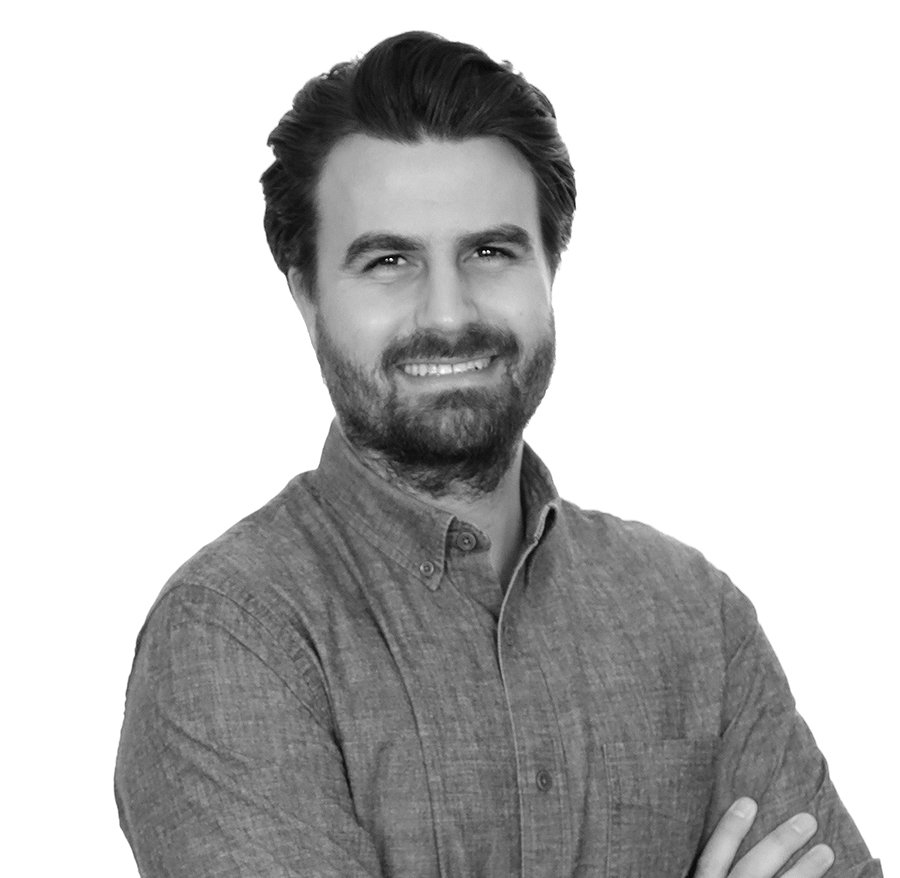 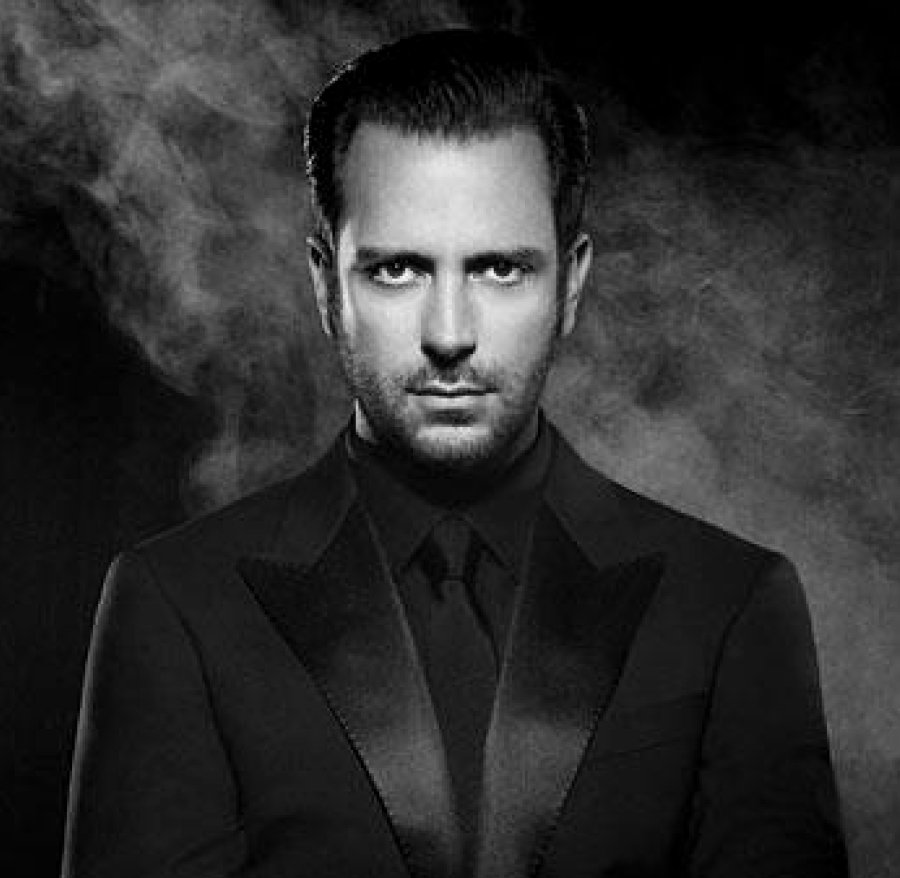 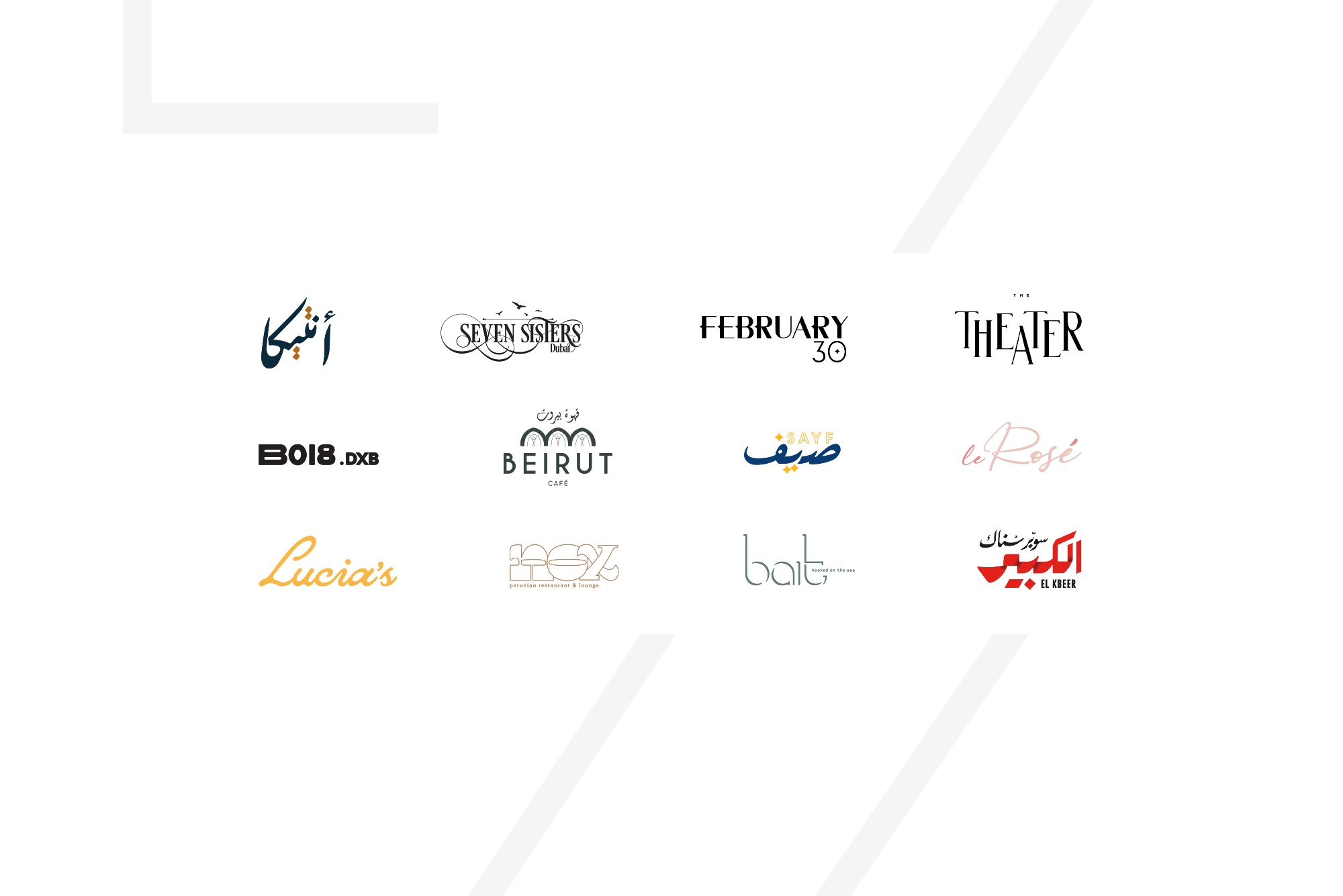 
Rabih  Fakhreddine has enhanced the culinary, entertainment and nightlife offering in the Middle East, with a wealth of exciting concepts introduced under the 7 Management umbrella. By cultivating a deep understanding of his audience and clientele, Fakhreddine has developed venues that truly resonate with their guests across Lebanon and the UAE, with plans for global expansion in the next twelve months.
Born in Lebanon, Rabih Fakhreddine graduated from the American University of Beirut in 2006, where he studied the intricacies of Business Marketing. Following his studies, he gained experience within the FMCG industry, starting with a sales position at Transmed, where he handled the P&G account. His passion and personality led to an idiosyncratic role in the British American Tobacco (BAT), including managerial positions for the Levant region.
A visionary at heart, Fakhreddine stepped out of the corporate world to follow his ardour for the food and entertainment industry. In 2015, he opened Seven Sisters, a luxurious oasis of music and cuisine within the heart of Beirut, and formed 7 Management, to handle the operations shortly afterwards. His eclectic blend of enthusiasm, creativity and perseverance can be seen in the success of Seven Sisters and acted as a catalyst for the development of the ten food, beverage and entertainment concepts that followed shortly afterwards.
7 Management now own and operate entertainment concepts Seven Sisters, Feb30 and Antika Bar, and culinary offerings, Kahwet Beirut and Super Snack El Kbeer, in Dubai, Lebanon and are soon to open in Greece. With plans for international expansion, the group aims to establish a presence in the UK, US, Egypt and Saudi Arabia before 2022.


Haitham Ahwash played a fundamental role in the group’s growth, expansion, and prestigious reputation across the Middle East. Since the opening of its first bar in 2012, February30 located in Al Hamra, Lebanon, Haitham has driven the popularity of eclectic events and tailor-made venues through an intrinsic understanding of the regional audience.
In 2015, Haitham brought one of the group’s most infamous and extravagant events, Antika Night to Dubai, followed by Doha, Qatar in 2016, introducing the concept to new markets with strategically located pop-up events in prominent locations across the region. With unrivalled success, and a large, loyal fan base, Haitham's strategy enabled the Antika brand to develop into permanent venues in Dubai as well as soon to open outlets in Doha, Abu Dhabi and Riyadh as part of its international expansion.
Haitham Ahwash was responsible for media sales and advertising with Al Arabia Outdoor, the biggest outdoor advertising supplier in Saudi Arabia, with a network that covers over 30 cities across the Kingdom. In 2015, he relocated to Dubai, UAE as a Sales Director with Al Arabia, where he focused on the development of outdoor exposure opportunities for multinational and regional clients interested in advertising in the Kingdom of Saudi Arabia.
An essential part of the 7 Management team, Haitham's talents and expertise have bolstered the prevalence of the group across the region.


Managing Partner of Lebanon & Qatar, Karim Mohamadieh designs, builds and implements business operations, as well as establishing policies that promote the culture and vision of the organisation. He graduated from the American University of Beirut with a Bachelor’s Degree in Business Administration and an MBA in Financial Economics.
Following his studies, Karim started his career in a prestigious, multinational firm, Diageo, where he played a key role in the on-trade business in Beirut, before entering into his successful hospitality venture with Seven Management.


A multifaceted hospitality & food service entrepreneur, Omar Zantout has gained over 10 years of experience in operations management, business development & strategic planning.
An alumnus from the prestigious Glion in Switzerland, one of the leading hospitality management institutions in the world; Omar embarked on a remarkable career in the hospitality industry working for several leading hotel chains and companies in Paris, London and Beirut before establishing his own group of companies covering Lebanon and the MENA region.


Lebanese musician, composer and pianist, Guy Manoukian has been a key musical player both locally and internationally for the last 15 years. Not only has he worked with the biggest names in the US, but his fusion of oriental melodies with modern arrangements has taken him all over the world, selling out concerts in London, Singapore, Cairo, Dubai, Kuwait, Abu Dhabi, Los Angeles, Yerevan the Sydney Opera House, The Beiteddine and Byblos International festivals and many more.

Guy Manoukian started playing piano at the age of four. Mentored by the best classical music teachers, he first appeared on television when he was six years old and was only seven when he performed at the presidential Palace! He started composing music a year later, winning his first competition.

While attending an Armenian school, Guy also joined a music school where he participated in concerts. Though his original dream was to become a professional basketball player, Guy was dedicated to his craft, and at 16, he played his first solo concert. Expecting 400 people, he was surprised to find the venue packed with over 1000 attendees. This first taste of success made him realize that music was truly his calling. Little did he know then, that he’d later be the first artist from the Middle East to get endorsed by Yamaha pianos and be their brand ambassador!

He started performing professionally in 1997: now in his early twenties, he played at the Jeita grotto followed by two sold-out concerts at the UNESCO palace. The turning point in Manoukian’s career came when he started fusing Arabic with modern contemporary arrangements. He attributes the unique flavor of his music to his rich culture. “Armenian culture was at the core of my existence and hence my music”, he says. “My music is modern in arrangement but very classical in spirit; my albums which are studio recorded are very club oriented whereas my performances are live and directed for a broader audience.”

Guy is the recipient of many awards but the ones he cherishes the most are the Armenian Music Award that he received in Los Angeles for Best Dance Album, and the Best Arabic Tune of the Year Award for “Harem” which he earned in Lebanon in 2002 in addition to the Best Dance Album at the Arabian Music Awards held in Dubai in 2003.

Performing all over the globe, from Chile to Sydney, Manoukian still finds time to work with the biggest pop acts: he recorded "On Tour" with Wyclef Jean, worked with 50 Cent, French rapper Diams, Raul Di Blasio and Mario Reyes of the Gipsy Kings family.

This summer Manoukian celebrates his 25th year in show business with a new show entitled “The Journey” which will kick off at the Zouk International Festival and end in Los Angeles.

In addition to that he has composed the complete music for the 2nd year in a row of “The story of Beirut” and will also beperforming at the Amchit Festivals on the 24th of august and at The Saida International festivals on the 8th of September, after which he will start his U.S. tour in on the 30th of September and end it in London on the 23rd of October.